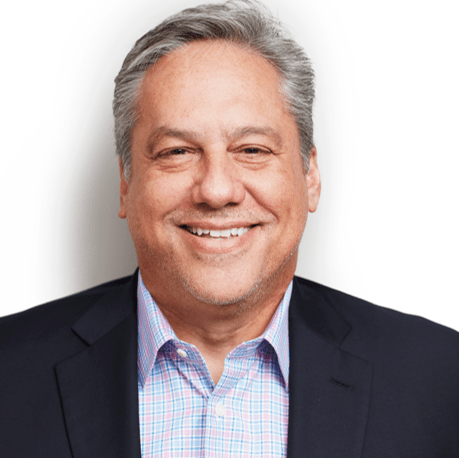 Alberto Riveron, a member of the NFL’s Officiating Department since 2013 and a nine-year veteran NFL game official, is the NFL Senior Vice President of Officiating. A native of Cuba, Riveron moved to Miami at age five with his family and developed a passion for the game. He began as an official in local youth leagues in 1977, made his collegiate officiating debut in 1990 before joining the NFL officiating ranks in 2004. In 2008, Riveron was promoted to referee, earning the distinction as the NFL’s first Hispanic referee. Riveron came off the field following the 2012 season to join the league office.