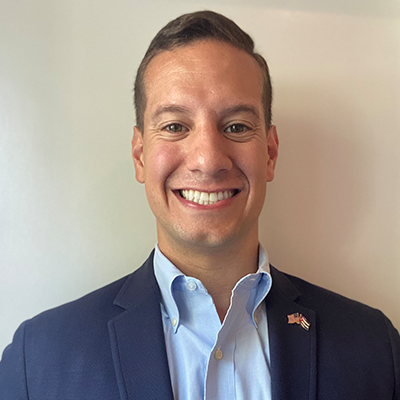 Alejandro was born in Boston, MA to Pedro and Alina Pirez in a Cuban / Hispanic Community known as Jamaica Plain. His father started a construction company and his family moved to Bolton, MA where his sisters and he grew up. Being in an almost entirely American Neighborhood he always grew up being proud of his Cuban Heritage but didn’t fully understand what that meant until he was much older.

After being the third of three children to graduate from college as the first generation in the family to complete higher education, Alejandro went on to work in Mechanical Engineering and eventually made his way to a major technology company where he is now. He is 29 years old and has enjoyed traveling and building on his career for the last 7 years since finishing undergrad.