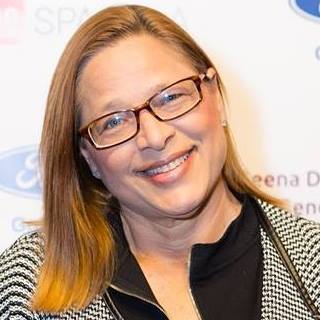 Award-winning writer/producer/director, Cheryl Quintana Leader is one of the first Latinas ever chosen for Universal’s Hispanic Film Project. Her semi-autobiographical 35mm film, “Tanto Tiempo” won 5 National Awards, an induction into the MOMA/NY’s Xicano Retrospective Archives, and she became the first ever Latina to produce a U.S. television hour-long special written by and about Hispanics in America (hosted by Edward James Olmos). Her company INDIVISION2000 Productions is proud to have created dozens of educational media and live events in English/Spanish for the Latina/o community via casting/crewing diverse women in front of and behind the camera for over 20 years.