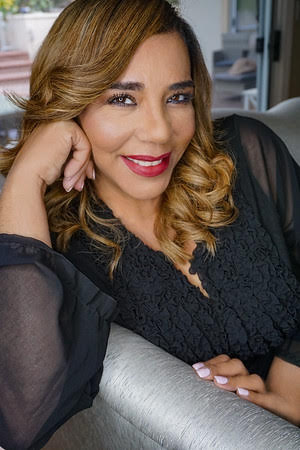 Christian “Kiki” Melendez has been writing and creating content for television and film for over 20 years. Her first docucomedy, Journey of a Female Comic, received critical acclaim and was Oscar-qualified in 2015. After a theatrical release, this movie is on Amazon Prime and multiple platforms. She has created, produced and aired multiple television projects for both markets on a national level, such as top-rated Kiki Desde Hollywood on Galavision, The All-Female Comedy Special, Hot Tamales Live on Showtime Networks, Locos Y Contentos on Estrella TV and Kiki Mobile on A&E’s FYI Networks. Currently, she is the founder of Omni Cultural TV Fest, a unique, one-of-a-kind television expo that celebrates diversity and inclusion. She will become an author this fall (2020) with the release of her first book Chase Hope & Faith.