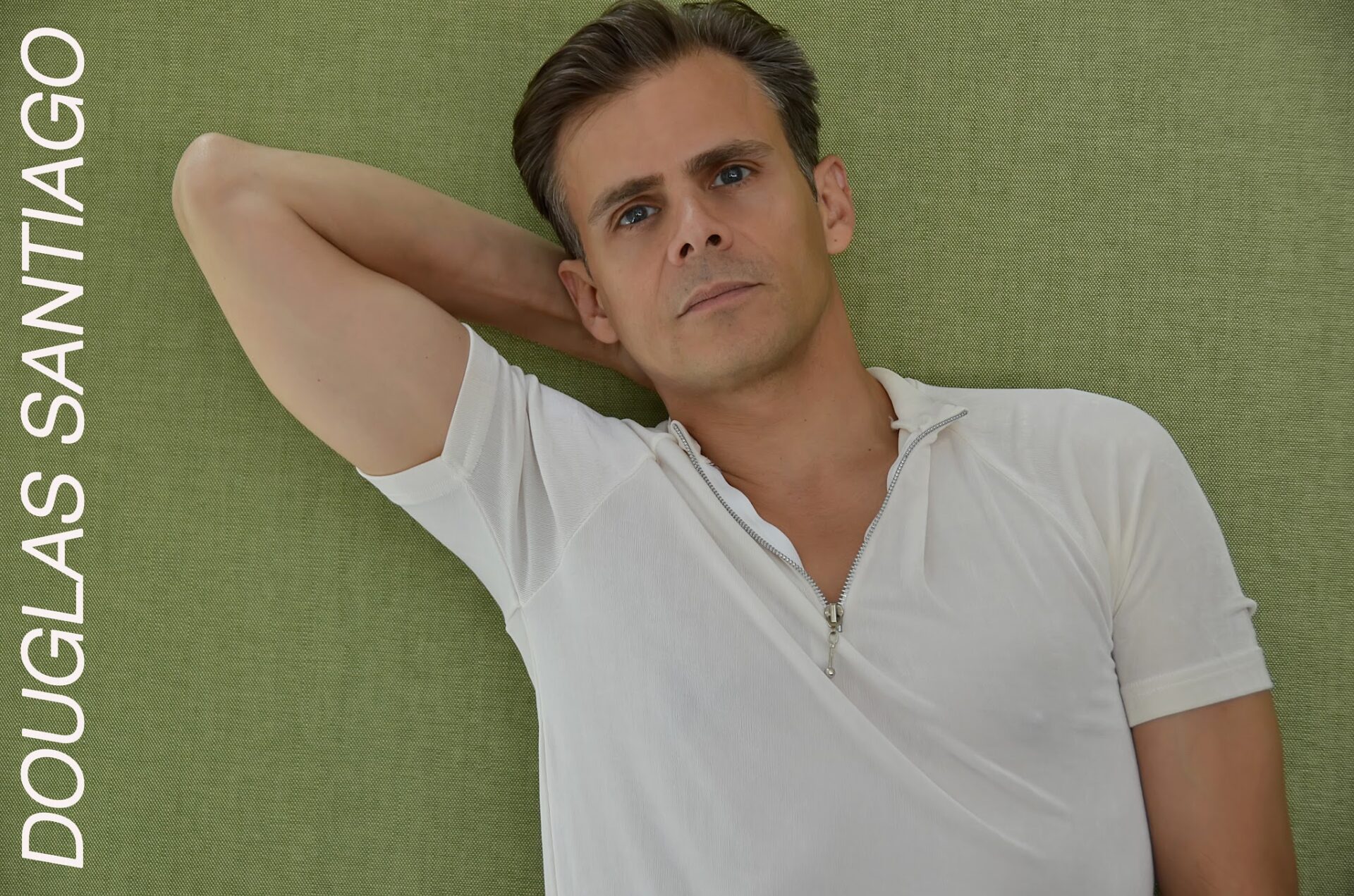 Douglas Santiago boxed his way into the international spotlight in the critically acclaimed Sony Pictures film, Girlfight. He then went on to co-star with Leonor Benedetto in the film, Times Up and was cast in the one-man show, Mambo Mouth. His television credits include an Emmy-nominated episode of Law and Order, and a film, A Murder to Die For. Douglas was a member of Subliminal NY on Sire records. His recent projects include Only a Glass Inside of Me and the film, Southside. He is currently in production of Thank You Mr. Douglas and Talk…The Hook. Douglas Santiago has a Bachelor of Arts degree and is the CEO of ACTN10.