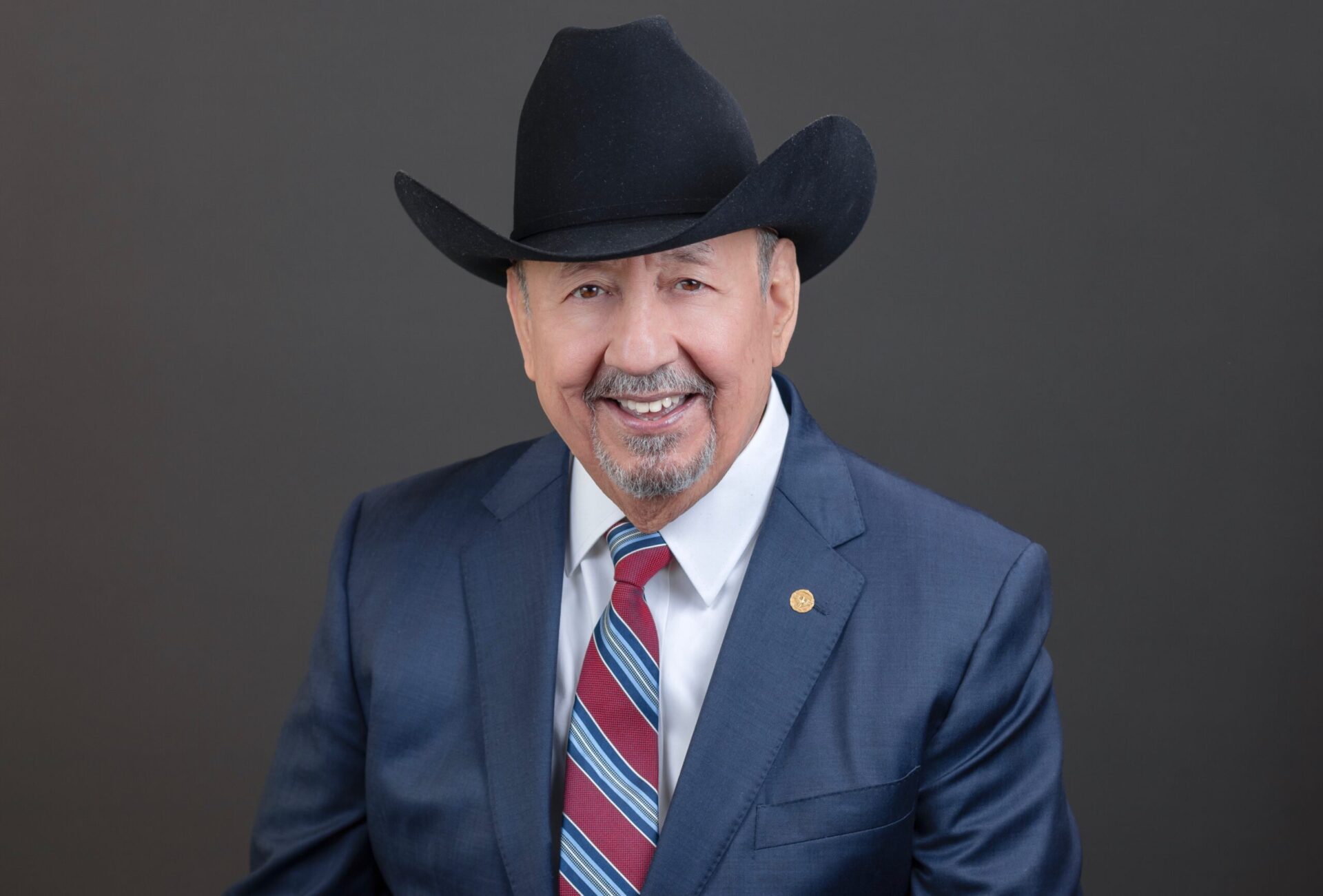 Dr. Juan Andrade Jr. is the fourth Latino in history to be honored by both the President of the United States and the government of Mexico. He earned five degrees, and received five honorary doctorates and three distinguished alumnus awards. Recognitions include Chicagoan of the Year, Lifetime Achievement (three times), One of the 100 Most Influential Hispanics in America (five times), Un Orgullo Hispano by Univision, and honored by most Hispanic magazines. Since 1982, he has served as president and Executive Director of the United States Hispanic Leadership Institute. The only Hispanic commentator on radio and television, and a newspaper columnist as well, he has helped promote democracy in 10 countries.