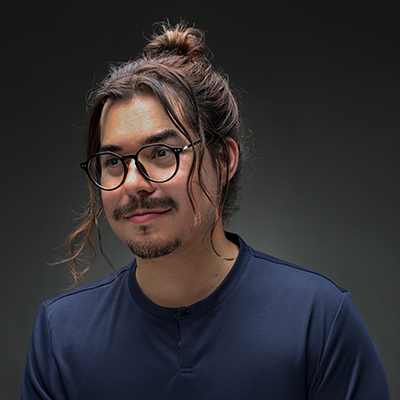 Edward Dennis is visual storyteller who has worked with brands such as Disney, Giant/Liv Cycling, Sesame Street, Shimano, Epic Rides, Corel, Anheuser-Busch, Western Union and Giordana cycling. He has been in publications like Mountain flyer: the mountain bike journal, Backcountry magazine, Outside business journal, Pure Nintendo and Nintendo force. He has also worked on several videos games such as Super Ubie Island, Up Up Ubie and currently Super Ubie Island 2. In addition to this Edward’s debut children’s book which he wrote/illustrated titled “the boy from Mexico” releases November 2022 with Mango publishing. In his free time Edward enjoys all forms of cycling, especially when it’s in the wilderness. Edward currently lives between Los Angeles, California and Phoenix, Arizona where he works as a freelance artist. He has 2 life goals, first that children of color will be inspired by him and that his children’s books have an impact on youth and how they view the world.