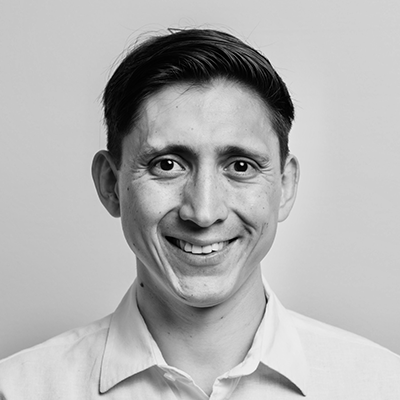 Son of a military mother, passionate about sports, after 17 years practicing the Modern Pentathlon discipline, Ismael Hernández won the bronze medal for Mexico at the 2016 Rio de Janeiro Olympic Games. Today he is the National Sports Award. His curiosity and restlessness led him to study his Master of Business in the United States, where he works at Mastercard, a leading global financial services company.

Ismael was distinguished by Entrepreneur magazine in its October 2016 issue as one of the 30 successful young Mexicans under 30 years of age, and by the Quien magazine, as one of the 50 Mexicans who is changing Mexico.