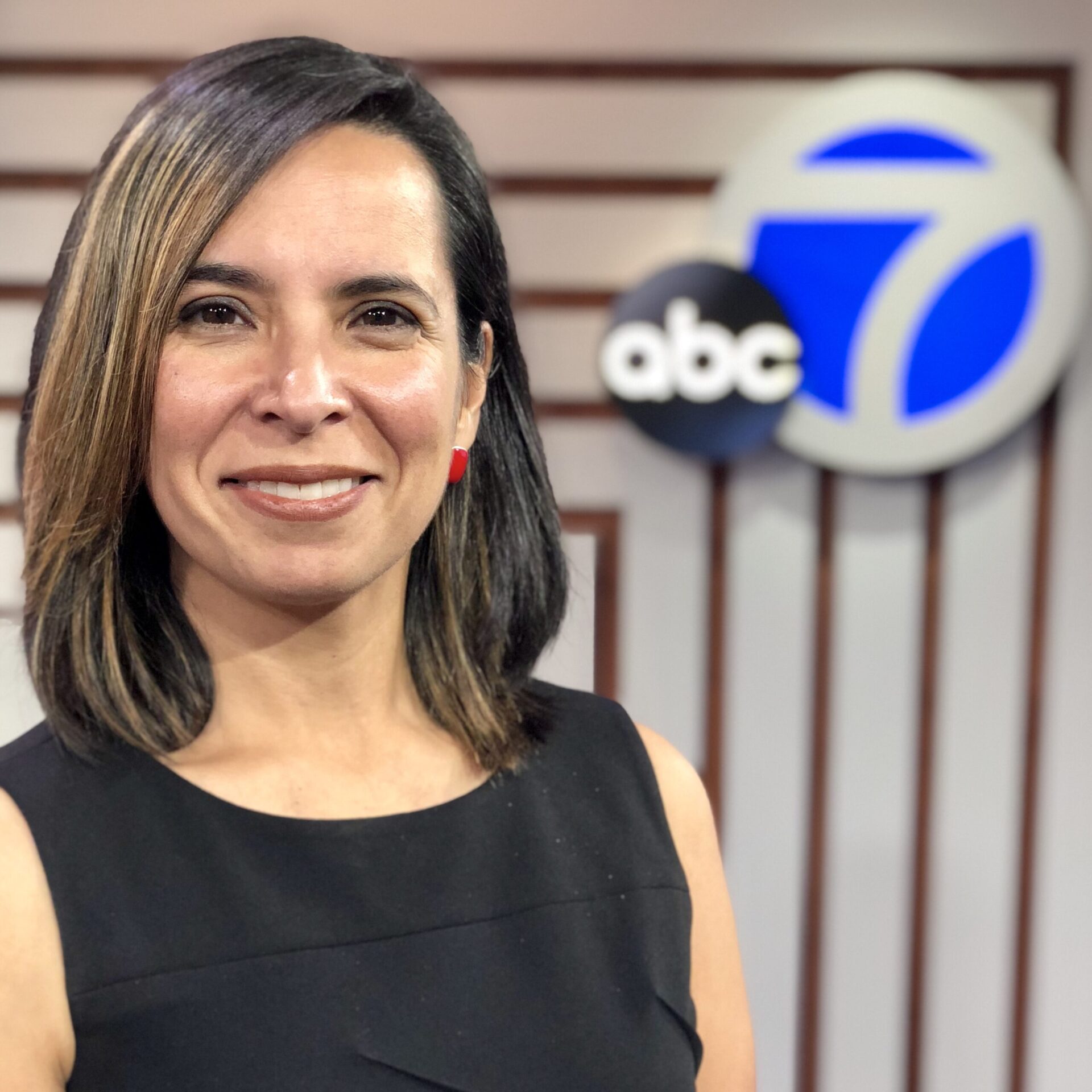 Lilian Peña is an Account Executive in Sales and Marketing for ABC7/KGO-TV, owned by The Walt Disney Company, and is on the diversity and inclusion team of the ABC owned Television Stations Group. She is a philanthropist within the Latino Community Foundation, within a network which has granted $2 million in five years to Latino-based Bay Area nonprofits across the state. Lilian is on the Bay Area Border Relief team, is an Advisory Board Member of Silicon Valley Latino, and recently joined Hispanic Star. She has a Bachelor of Arts in broadcast television and radio from San Francisco State University.