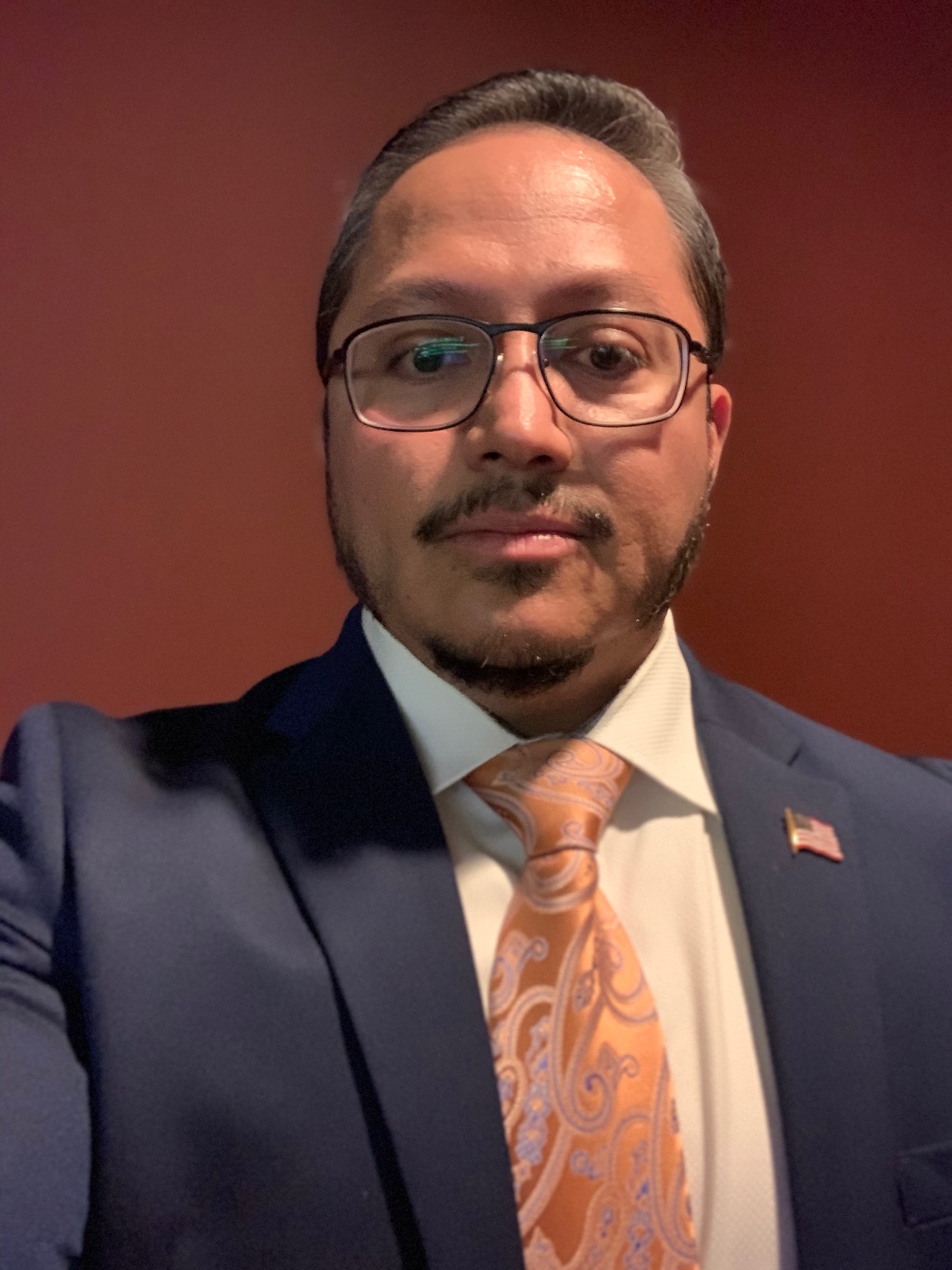 Luis Farias served the people of California for close to a decade prior to joining the private sector, where he guided CKE (Carl’s Jr. & Hardee’s) and its franchisees in navigating government. A champion of Hispanic businesses, Farias then joined a group to advocate for pro-small business policies that would facilitate growth and expansion. Now, he works on projects to connect companies with the growing Latino population which is nearly 61 million strong and whose buying power will soon reach $2 trillion. A believer in fitness, he also launched a motivational apparel brand last year. He writes frequently about current topics.