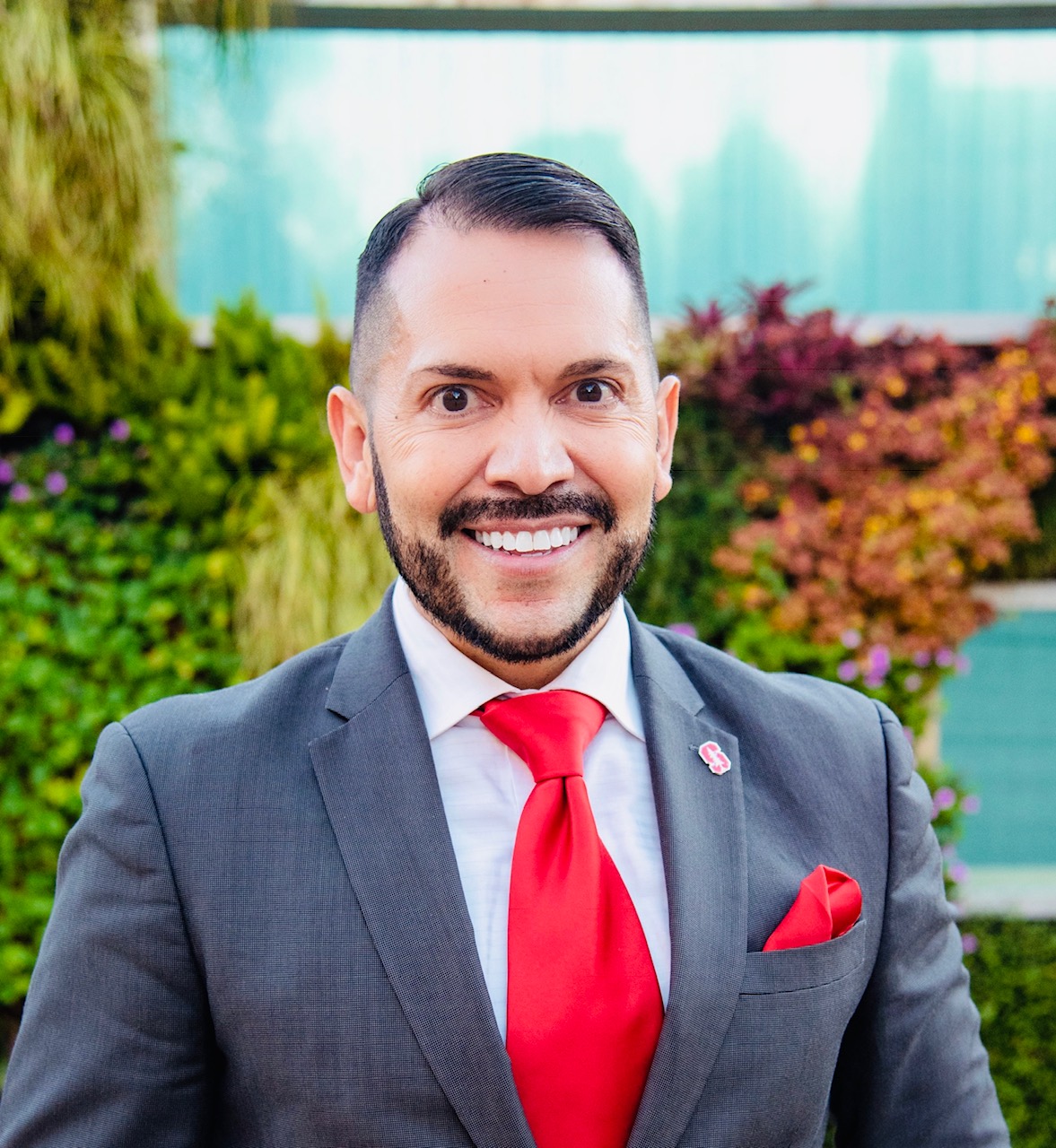 Mark Madrid is CEO of Latino Business Action Network, an organization with the goal of doubling the number of $10+ million Latinx businesses in the U.S. by 2025. Previously, he served as CEO of the Greater Austin Hispanic Chamber of Commerce. He is a United States Army Honorary Colonel, Forbes Nonprofit Council member, and board member of the McCoy College of Business at Texas State University. Mark is a recipient of many awards, such as the Jefferson Award, the University of Notre Dame Rev. Theodore M. Hesburgh Founder’s Award, the University of Texas at Austin Community Legacy Award and the United States Hispanic Chamber of Commerce LGBT Advocate of the Year.