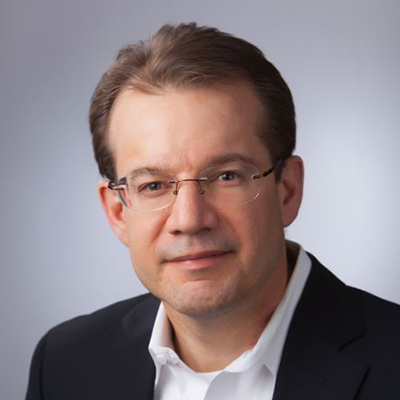 He joined 3M in 2011 as an assistant general counsel and compliance director and led the team responsible for nine successful years of Ethisphere’s “World’s Most Ethical Companies” recognition.

Previously, he held numerous compliance and finance roles with other multinational companies.