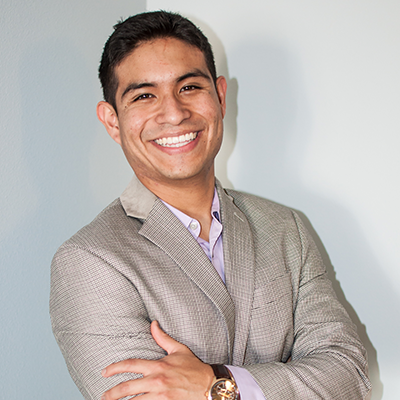 Pedro David Espinoza is a TED Speaker, entrepreneur, and investor. In 2018, Pedro founded Pan Peru, a venture that empowers women to become entrepreneurs. In 2019, Pedro wrote a book with Jorge Titinger called Differences That Make A Difference, which attracted 100 CEOs as contributors such as Pat Gelsinger who wrote the foreword. In 2020, Pedro joined SVLG as the VP to lead the Launch Circuit. In 2021, Pedro became the Vice Curator for Global Shapers in Palo Alto by the World Economic Forum. In 2022, Pedro became the CMO of Ever Technologies. Pedro received the 2022 HITEC 100 Award.