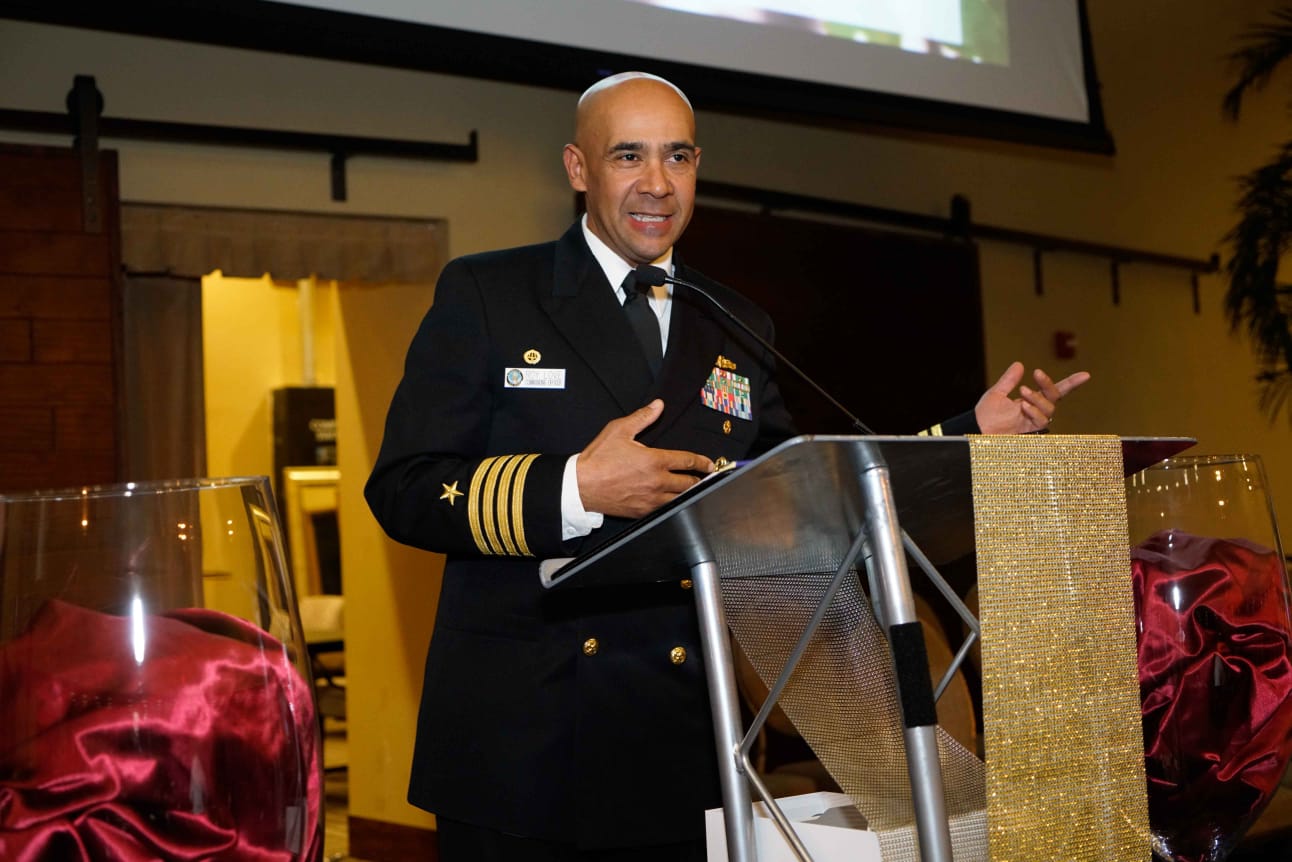 Captain Love was born in the Dominican Republic, enlisted in the Navy in 1988, and graduated from SUNY Maritime in 1993. He attended the Naval War College in Newport, Rhode Island, earning a master’s in national security in 2008, then deployed to Iraq during Operation Iraqi Freedom in 2009. He served as Commanding Officer of USS BOONE (FFG 28) in 2010, leading the ship to win the Battle Efficiency award in 2011. In 2016, he assumed command of Naval Base San Diego, the second largest naval installation in the world, culminating his tour in 2019 after winning the Installation Excellence Award.