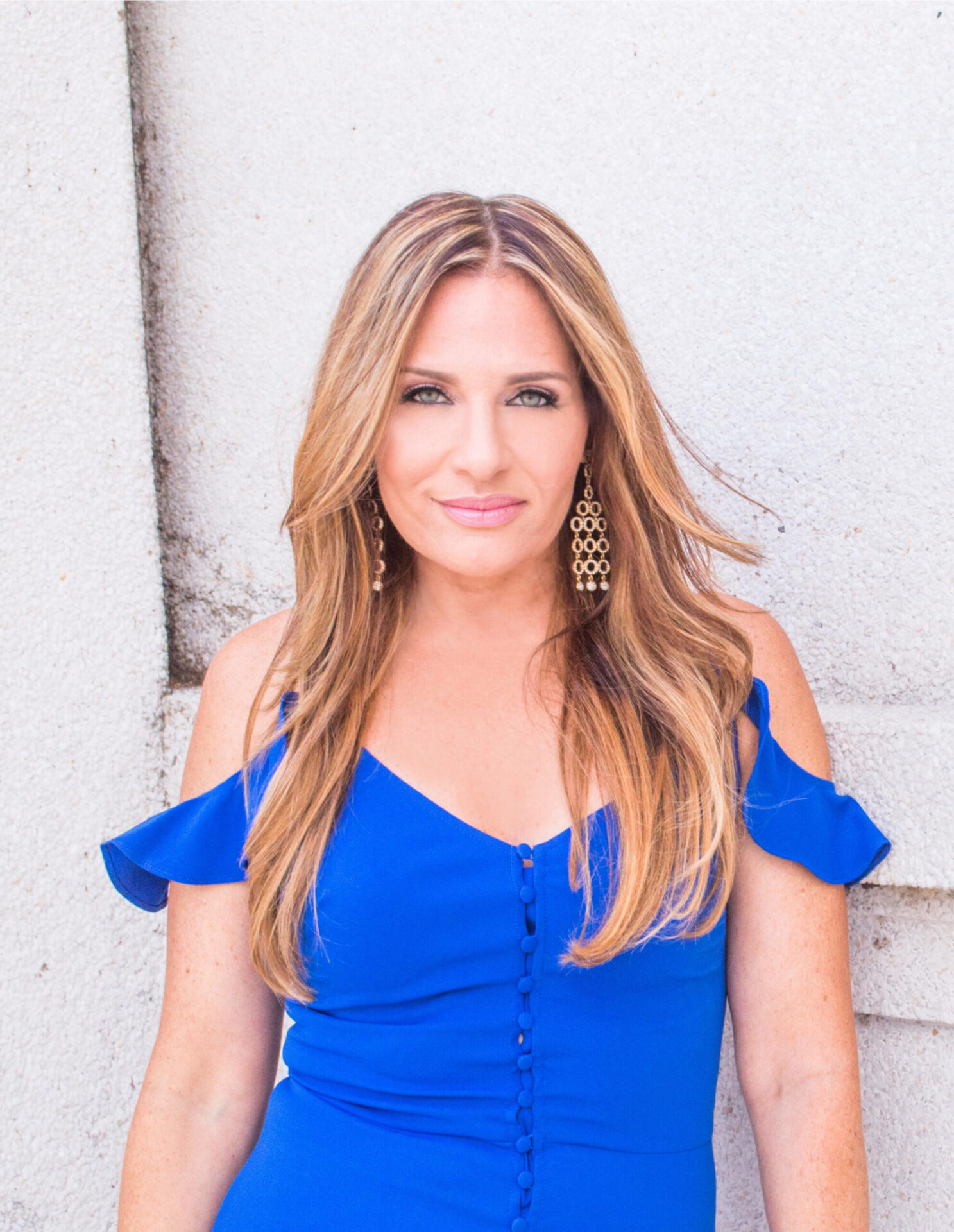 Comcast Newsmakers, Fox News, Univision, Telemundo and WGN9 – Chicago’s Very Own are just a few of the media outlets that have featured this “Firessa,” Tamika Lecheé Morales. She was also selected as Today’s Inspired Latina Woman of the Year in 2018 and has served as a keynote speaker and emcee for various events. Tamika serves her community primarily as a dual language teacher and president of The Autism Hero Project (AHP). As an actress, Tamika has been fortunate to play several leading roles by inspiring Latinx playwrights. Tamika is passionate about serving humanity by raising cultural awareness, invoking thought, and raising consciousness in the hearts and minds of audiences. Her acting career became the catalyst for sharing her life stories as a playwright and co-author for the book series, Today’s Inspired Latina Volume III: Life Stories of Success in the Face of Adversity published in May 2017.